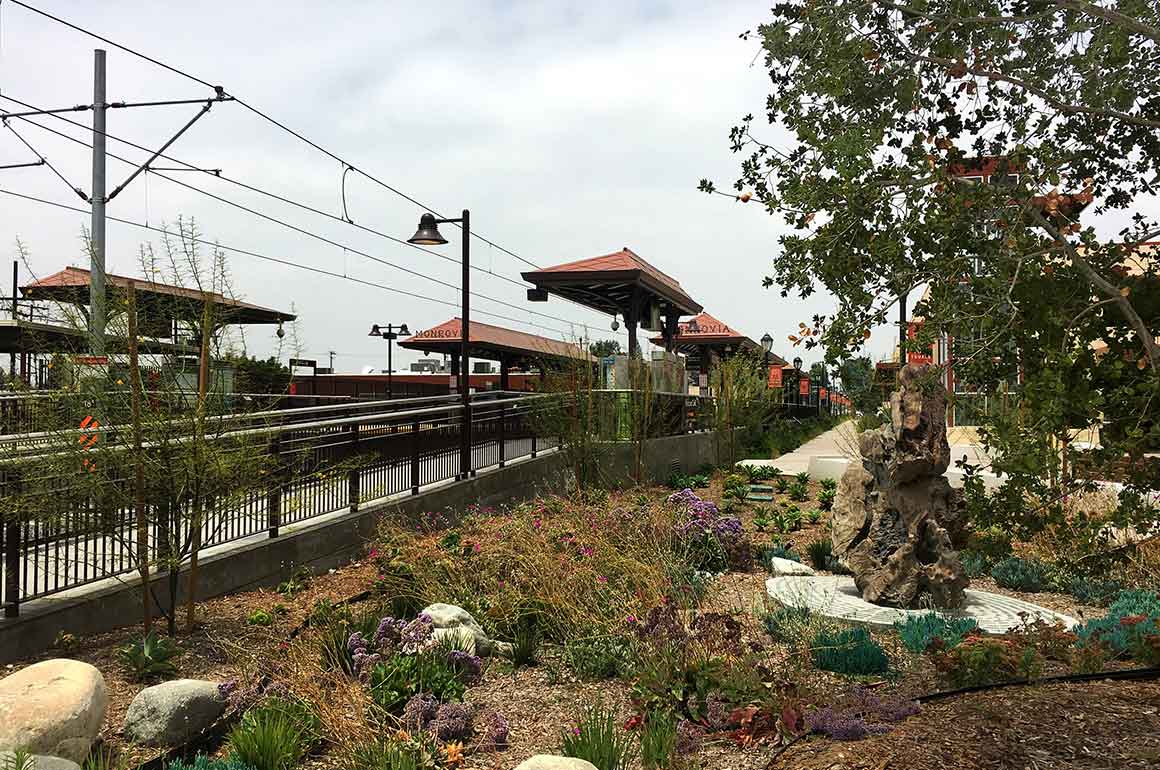 The Gold Line Foothill Extension extends from Pasadena to Azusa. It is 11.5 miles in length and includes six stations in five cities. LCI was selected to be the Landscape Architect for the project. A hierarchy for landscape treatments was developed during the proposal/bid phase.

Primary landscape aesthetics were focused around the six stations. A secondary landscape treatment was also planned for the segments between the stations. This was predominately trees, supplementing and replacing those existing trees lost due to project construction. A third landscape approach included hydroseed for erosion control in other disturbed areas. Drought tolerant species and a master irrigation were developed to minimize water use and maintenance while still enhancing station aesthetics.

As a participant in a design/build program, LCI also monitored final plans to ensure that construction costs were aligned with IFB documents and the intent of the original bid. 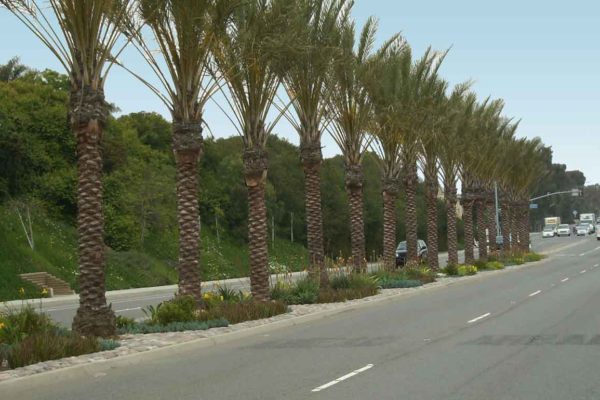 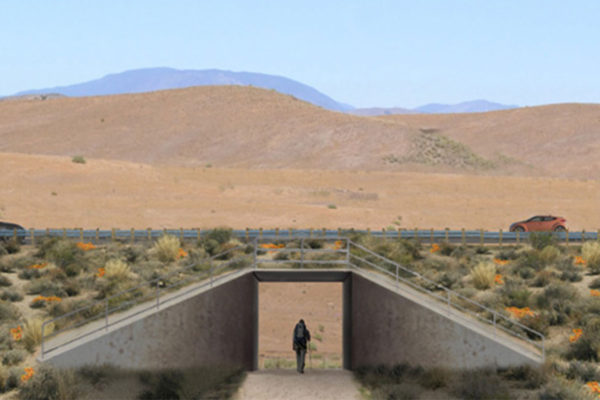 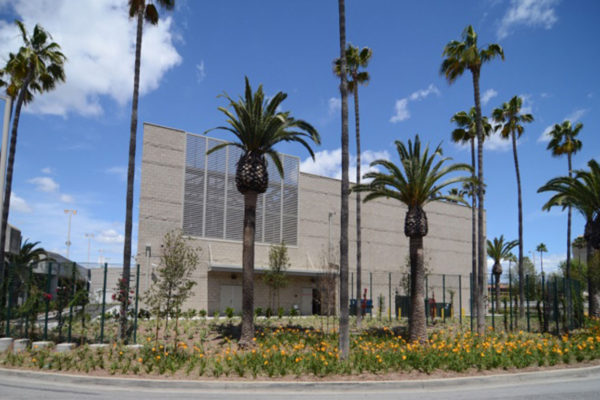